Our aim is to provide radical and relevant solutions to your business economic problems or to your need for political economic policy prescriptions. Whether working for business or for government we will provide you with the answers you need. 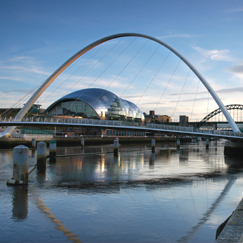 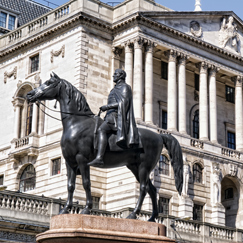 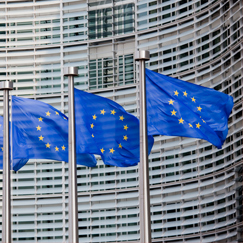 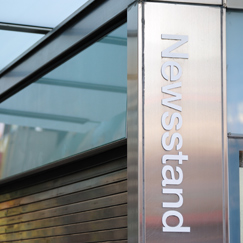 The founder of LCA Europe Limited is Dr Michael Lloyd, a leading political economist, specialising in monetary, banking, and political economic analysis, principally in a European context, though extending now to China.

Michael is a Senior Research Fellow and Associate Director of the Global Policy Institute, London. In this role he is involved in a wide variety of political, economic, and monetary lines of research, some of this activity is reflected in GPI publications and in his published work.

He has wide experience as an applied economist in industry and consultancy, and as an economic adviser, notably as Economic Adviser on Economic and Monetary Union to the European Parliament during 1998, covering preparations for the launch of the Euro in 1999.

In 2010 he published The Euro and the UK: The Political Economy (Forum Press). He has also published numerous articles in various publications, including a number of studies for the European Commission and the European Parliament.

He has recently concentrated on publishing a series of books on themes related to his wide expertise and experience, and his research interests. These have included recent books on federalism, monetary policy, business banking issues, and (to be published) on the Chinese political economy.(see CV for details).